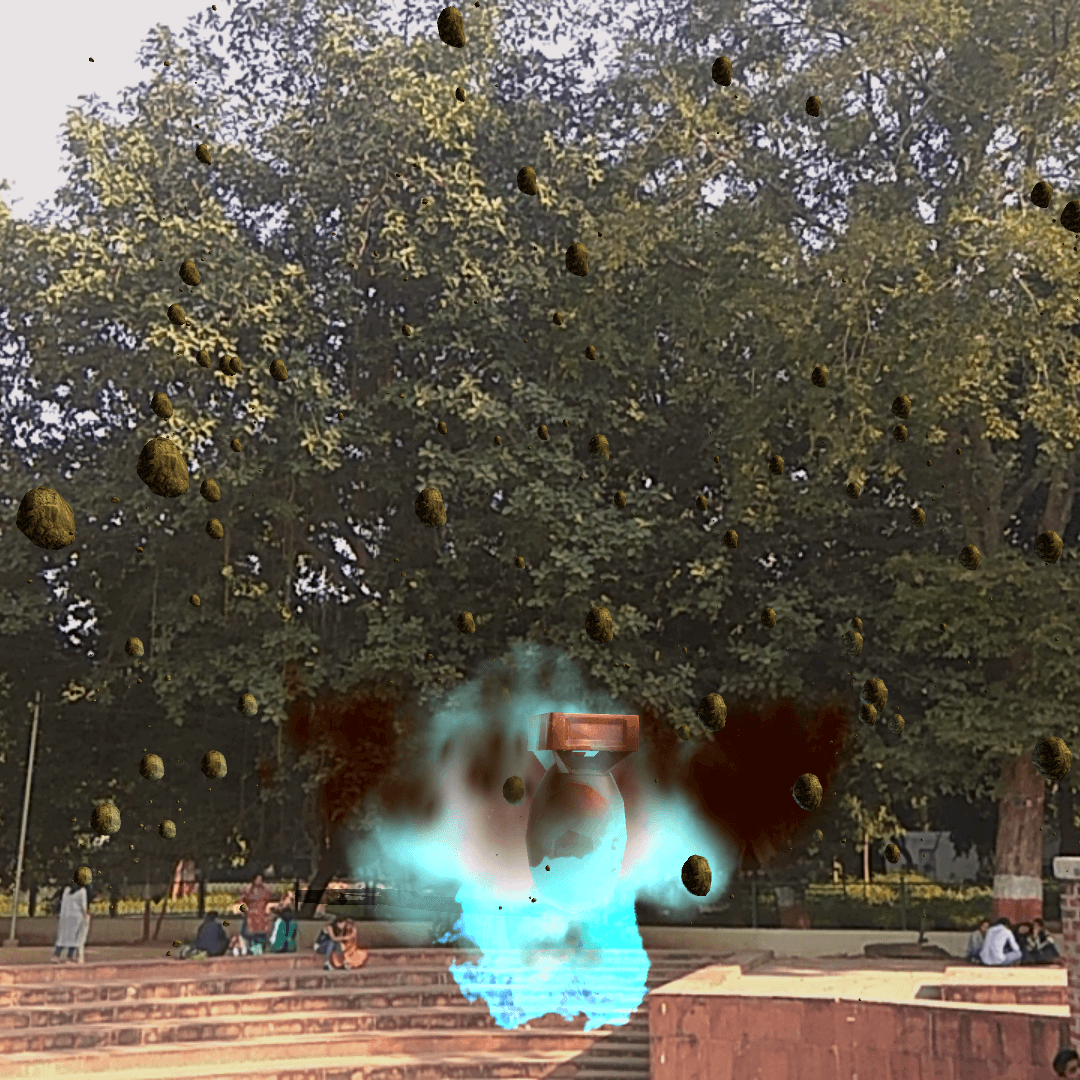 Experience being at the center of the nuclear event that happened On 9th August 1945, When an American B-29 bomber dropped a Fat Man plutonium implosion-type bomb on Nagasaki. The bomb immediately devastated Nagasaki, Over the next two to four months, the acute effects of the atomic bombing killed 80,000 people in Nagasaki, roughly half of the deaths occurred on the first day. This was the end of WWII.

Here’s a video that tries to capture the experience of being at the center of the WWII Nagasaki Nuclear Attack at Sayajibaug.

Experience WWII Nagasaki Nuclear Attack in 3D right here in a vue web player. Just hit the play button below and walk in the vue using W-A-S-D or up-down-left-right arrow keys and navigate your way in 3 dimensions using mouse left click. Don’t forget to share this with your friends and family.